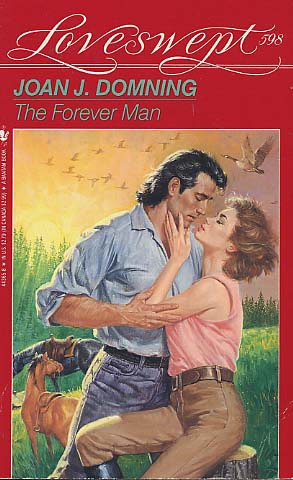 He appeared without warning in her salon, in buckskins and beard, pleading for a haircut, a shave, and a kiss that would last all night long! Carla Hudson managed to tame Nick Leclerc's wild hair, but simply touching the sexy filmmaker lit an inferno that set her body on fire and filled her with longing. He'd leased her ranch to uncover an ancient secret, but instead found magic in Carla's violet eyes.

A Stranger Who Was Fated to Steal Her Heart

Love was a new wilderness for Nick, uncharted country more dangerous than the Amazon, but Carla drew him like a siren song and made him wonder if rambling was his only dream. Sure that Nick was her happiness, but fearing she had to set him free to keep his love, Carla struggled to decide: Could a Montana homebody and a rover who called all the world home join their lives until the end of time?