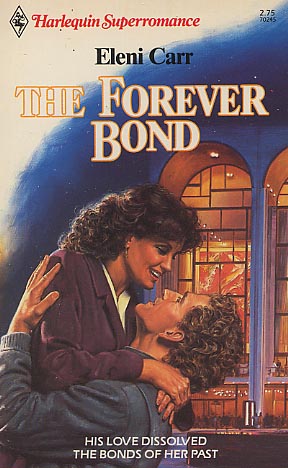 Eve Raptis had freed herself from the bonds of a conservative upbringing and a traditional marriage. Her new career as a high-school guidance counselor was hard won, but she was proud of her achievement.

Then Carl Masters came into her life. His sensitive, carefree nature put the finishing touches on a rejuvenated, newly sensual woman, and Eve had never been happier.

But the responsibilities of the old Eve began to impinge on her precious freedom, and she found herself backsliding into her old ways. She was convinced she could never go back. Yet the future held uncertainties she would have to resolve... .