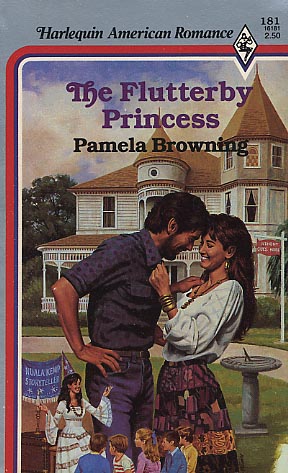 Will Anthony complained of Nuala Kemp's nomadic life-style. She traveled from town to town, delighting children with her story telling at fairs and libraries. But one stormy night in northern Florida, when Will gave her shelter in his former boarding house, she finally found someone who tempted her to stay awhile.

Even the fact that the Anthony Guest House had a resident ghost was not enough to chase Nuala away. Only her own terrible secret threatened her happiness--a secret that she wanted no man to share.
Reviews from Goodreads.com