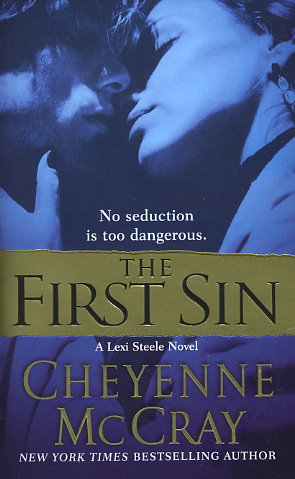 Share:
AN ELITE PARTNERSHIP
Alexi Steele is determined, relentless, and driven to protect the innocent. She's a top agent of the NSA's clandestine Recovery Enforcement Division, specializing in human trafficking and sex crimes. Her current mission: To infiltrate the inner circle of Boston's exclusive S&M clubs in order to save thirteen young women who are about to be auctioned off to the highest bidders. But Lexi's only way in is under the "control" of her new partner in crime, Nicholas Donovan.