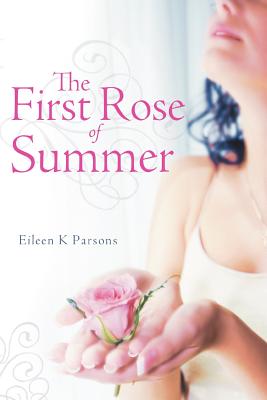 Share:
At twenty-six, Paul Matthews has attained wealth, position, and popularity as a financial manager in one of New York's leading companies. His life of fast cars, expensive restaurants, and beautiful women is the envy of his peers and one he believes will keep him satisfied--until Brooke comes into his life. Brooke's beauty captures his attention the moment he sets eyes on her. Her intelligence, talent, and strong character cause him to consider what part she may play in his life. Her strong faith, however, reminds him of a past he has long tried to forget, one he rejected long ago and to which vowed never to return.

When a series of high-risk financial decisions prove to be profitable for the company and their clients, Paul is promoted and given access to secrets within the company--illegal activity that could bring the company, its executives and stockholders to ruin. A wealthy and influential foreign business executive, Marcus Reed, befriends Paul and reveals to him the great power and success that can be his if he is willing to compromise his moral principles and accept these secrets as necessary business practices.

Paul must decide whether he will continue his path of corruption in order to maintain his lavish lifestyle or listen to the voice within, the voice awakened by Brooke's faith, urging him to make the honorable choice--a choice that would cost him his wealth, position and perhaps even his life.