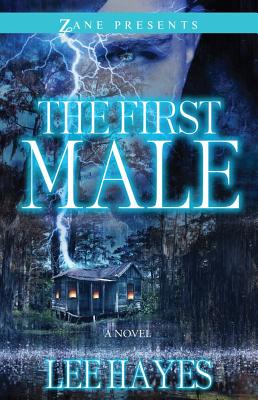 Share:
The author of "The Bad Seed "takes readers on a dark and sinister journey as a young man learns of his destiny--to destroy the world.

The first male born of the first Thibodeaux male has been prophesized to be the destroyer of worlds. Adelaide Thibodeaux, the Priestess Most High of the Sister-Clan, has a sworn duty to protect the world, even against her own flesh and blood.

Simon Cassel is changing, becoming something else. Dreams of serpents and living Shadows plague him, voices and whispers call out to him from the depths of darkness, and an old woman haunts him, reaching out to him from another place. Craved by the Shadows and feared by the Light, Simon's world will never be same, as he becomes the first male.