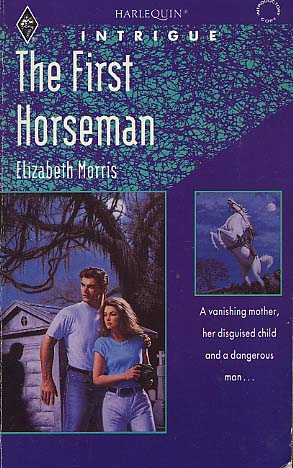 In a lonely D.C. bus depot, Rachel barely recognized her own goddaughter. The child's hair was dyed, she was dressed like a boy and her mother--Rachel's fortune-telling best friend--had disappeared.

Jericho had once been called Rachel's destiny, but he was clearly living a lie as elaborate as Rachel's own. Rachel wondered if he meant to help or harm them, even as she began to burn with an attraction that was possibly fatal .. . .

And even as she began to fear the real Jericho was far more dangerous than his disguise.