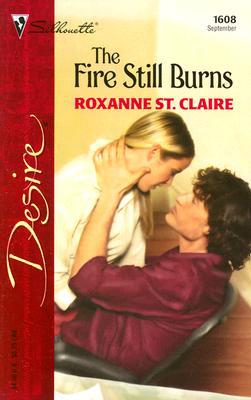 They were the first words he'd uttered to her since she bolted from his bed years before, and he knew they would get Grace Harrington's attention. No one called the beautiful blue blood by such a familiar name, especially not a long-haired, earring-wearing rebel like him. But Colin McGrath had never forgotten Gracie, nor what had really happened the night they spent together.

Now he had three weeks to tell her the truth.

An intense crush had introduced them. A high-stakes, time-sensitive competition reacquainted them now. A man unused to failure, Colin suddenly found that winning wasn't nearly as appealing as refueling the fire that still burned between him and Gracie.

But Gracie had secrets, too.