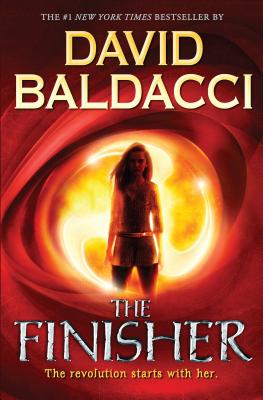 Why would Quentin Herms flee into the Quag? There was nothing in the Quag except certain death.

Vega knows Quentin didn't just leave -- he was chased. And he's left behind a very dangerous trail of clues that only she can decode.

The Quag is a dark forest filled with terrifying beasts and bloodthirsty Outliers. But just as deadly are the threats that exist within the walls of Wormwood. It is a place built on lies, where influential people are willing to kill to keep their secrets. Vega is determined to uncover the truth -- but the closer she gets, the more she risks her life.

With The Finisher, master storyteller David Baldacci conjures a thrilling, imaginative world where things are as wrong as wrong can be -- and introduces us to an unforgettable heroine who must think fast, look close, and defy all odds in her fight to do what's right.
Reviews from Goodreads.com 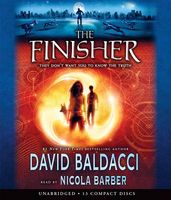 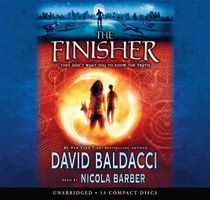