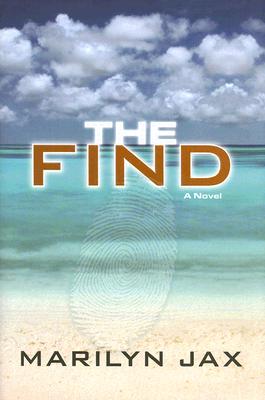 - 2008 National Best Books 2008 Awards - USA Book News
BEST NEW FICTION Finalist!
Crack investigator Claire Caswell had seen a lot of snaky dealings behind the scenes of environmental clean-up projects, but she never expected to find a murder victim at the bottom of a suspicious dig site. When a mysterious ancient relic surfaces and her investigation turns up an unexpected relative, and Nazi connections, she finds herself torn between mysteries in both the present and the past.
Working side by side with her love interest -- Gaston Lombard, a lead Miami-Dade State Attorney -- to solve the seemingly impossible homicide, tensions build and teeter.
Someone does not want Claire Caswell on the case, but why?
Spanning three continents and seven decades, The Find, with its vivid settings and haunting characters, weaves a chilling tale of murder, greed, and suspense that will seize your imagination and take it for an unforgettable ride.