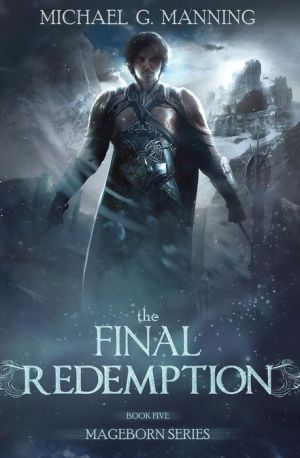 Share:
Mordecai has made the ultimate sacrifice to keep his family safe, and now struggles to understand what he has become. Rejected by all, he must learn to master the darkness within if he is to stop Mal’goroth from destroying humanity. Alone, he battles to control the malevolent magic that has consumed him as he searches for some way to turn his destructive new powers against the Dark Gods themselves. To win, he must somehow transform his own damnation into mankind’s salvation.