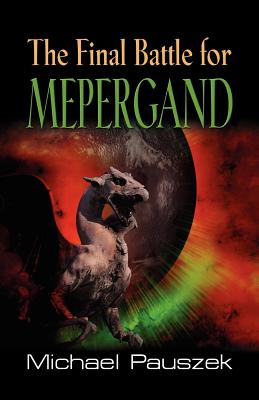 Share:
For more than one thousand years, the dragon, Scaarab, has slept. During its last wake cycle, Scaarab and its followers, the Fallen, were in a great battle against the forces of man, dwarf, and elf. A dragon victory seemed certain but the most unlikely of heroes, a Hotran, wounded Scaarab, driving him back to his lair. At midday on the summer solstice, Scaarab's long sleep will end and his revenge will begin.