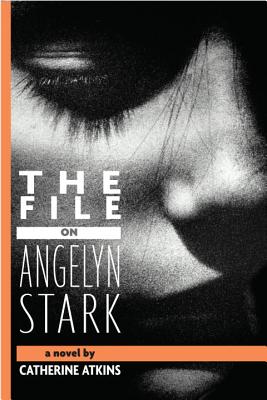 One day, her neighbor and friend, Nathan, saw something happen. Something between Angelyn and her stepfather. Then he told his grandmother, who was always looking out for Angelyn, and it turned into a mess. But Nathan didn't know what he was talking about then, and he doesn't know now.

Three years later, Angelyn is in high school and she thinks she's getting along fine--but there's a young teacher who wants to help her. He says she has potential she isn't living up to. Nobody has ever cared this way about Angelyn, not since Nathan's grandmother, anyway. But what does Mr. Rossi really want from her? And once Angelyn starts falling for him, does she really care?