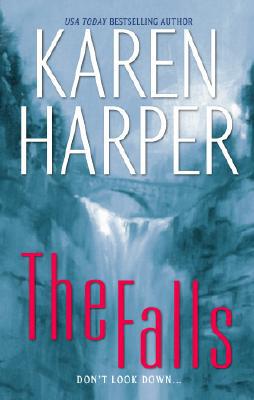 Share:
Early one morning Claire Malvern awakes to an empty bed -- and her husband missing. There is no trace of Keith Malvern -- only an eyewitness who claims a man jumped off the bridge at Bloodroot Falls in the middle of the night.

It is the spectacular waterfall that first drew Claire and Keith away from their fast-paced, high-tech careers to pursue the dream of opening a bed-and-breakfast in the rustic lodge above Bloodroot River. But the dream becomes a nightmare when Keith's body is found snagged in the river rapids, his death ruled a suicide.

Claire knows her husband would never take his own life. But local sheriff Nick Braden thinks her suspicions of foul play are unfounded. Despite his skepticism, Nick and Claire start digging into her husband's past...and what they uncover paints a shocking portrait of what really happened that September night.