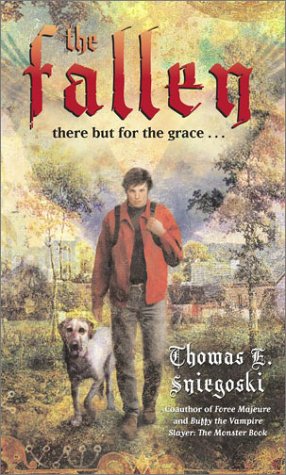 On the eve of his eighteenth birthday, Aaron dreams of a darkly violent landscape. He can hear the sounds of weapons clanging, the screams of the stricken, and another sound he cannot quite decipher. But gazing upward at the sky, he suddenly understands. It is the sound of great wings, angels' wings, beating the air unmercifully as hundreds of armored warriors descend on the battlefield.

Orphaned since birth, Aaron is suddenly discovering newfound -- and sometimes supernatural -- talents. But not until he is approached by two men does he learn the truth about his own destiny, and his role as a liaison between angels, mortals, and Powers both good and evil, some of whom are hell-bent on his own destruction....