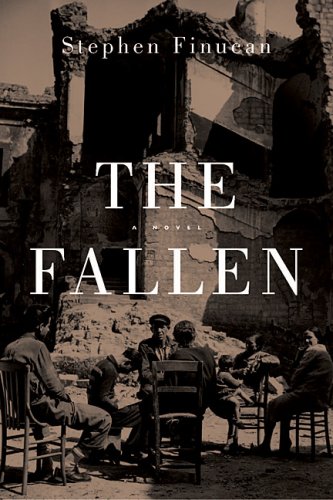 Share:
In the winter of 1944, the newly liberated city of Naples has become an ever more dangerous place. Among those charged with maintaining the military security of the city is a young Canadian, Lieutenant Thomas Greaves. Greaves seems naïve at first, but it soon becomes clear that he has demons to exorcise and that he sees his time in Naples as the opportunity to make amends for a tragic mistake made on the battlefield. But his plans go awry, and Greaves lands in the murky world of gangsters and black marketeers.