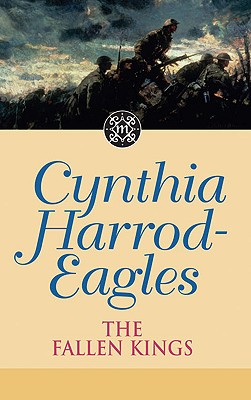 Continuing the addictive saga of the Morland family, now with its many branches spread across the Empire and the new world

1918: German troops flood back from the Russian front for an all-out assault in France, before the Americans can join the war. The under-strength British retreat; and for the first time the real possibility of defeat comes home to a shocked nation. At the front, Bertie struggles to bring his battered battalion out safely; at home Jessie, carrying his child, faces her family’s censure. Thomas follows the Romanovs to Ekaterinburg as Russia descends into bloody civil war. Emma drives an ambulance in the FANY, and Jack is shot down. In the last, terrifying year of the war, the Morlands are more than ever in the thick of it, and only love, faith, and compassion will keep the family safe until the longed-for days of peace.