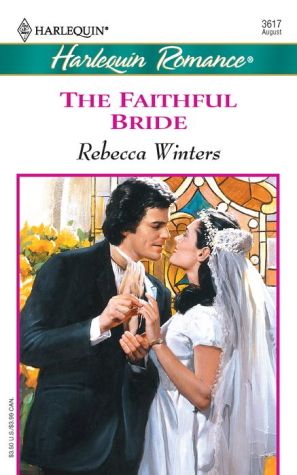 Ten years ago, Janet had been devastated when Wade Holt announced that their wedding was off! A jealous friend had spread lies about Janet having been unfaithful.... Janet was stunned. Wade had always been the only man for her!

If they married now, Janet knew her innocence would be proved beyond doubt on their honeymoon. But she didn't want to be a bride under suspicion--Wade had to believe she was a wife to trust!

WHITE WEDDINGS
True love is worth waiting for...