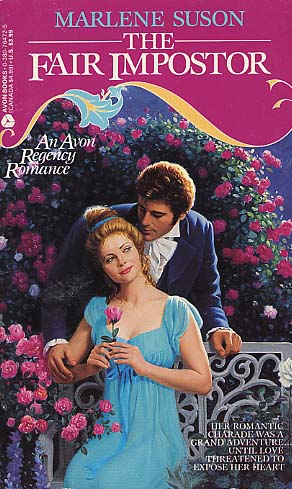 Share:
HER ROMANTIC CHARADE WAS A GRAND ADVENTURE...UNTIL LOVE THREATENED TO EXPOSE HER HEART

THE LADY IN QUESTION
Masquerading as Lady Serena Keith is a gay lark for actress Sally Marlow. For a considerable sum, she has agreed to impersonate her highborn lookalike--and to behave scandalously in order to dissolve Serena's unwanted betrothal to dashing Garth Taymor. But Sally is astonished to discover that Garth is enchanted by her recklessly unconventional acts...and that she, herself, is irresistibly attracted to the handsome spurned suitor. Garth, however, would never consent to wed an actress rather than the sister of an earl--unless, of course there is more to love than meets the eye...or the heart.