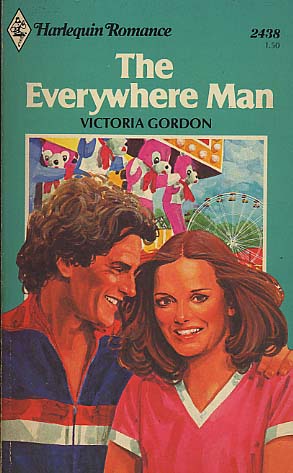 The situation was becoming ludicrous!

As far as Alix was concerned, Quinn Tennant was obnoxious, arrogant, conceited -- and he had a habit of showing up everywhere!

She discovered he was her new boss, her landlord, and even the judge at the competition where she had entered her dog. There seemed to be no getting away from the maddening Quinn Tennant.

But she was greatly disturbed when she suddenly realized she no longer wanted to escape....
Reviews from Goodreads.com