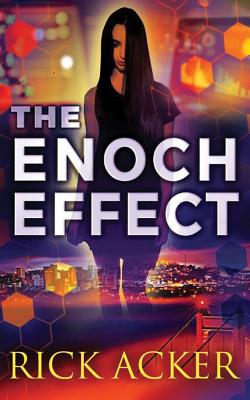 
Insurance litigator Leigh Collins has a knack for turning up that missing e-mail that wins the day or breaking down complex facts to sway a jury. So she's hoping to make partner with her latest case: cancer researcher Dr. Elijah Rhodes and his life's work are lost in a lab fire, and Biosolutions looks to cash in on a $100 million policy. Unfortunately, she's up against Daniel Rubinelli, assistant general counsel for the biotech giant, who has a personal vendetta against cancer. In court, Leigh and Daniel clash from the beginning, ensuring a grueling case.

But soon greater concerns emerge. The late doctor might have found a “kill switch” for cancer cells -- potentially wiping cancer off the face of the earth. While most of his findings were lost in the fire, he likely backed up his data, though encrypted beyond recovery.

Now, in this edge-of-your-seat thriller, two contentious lawyers must set aside their differences to locate the research before the doctor's greatest discovery falls into the wrong hands…and the secret to life ends in death.