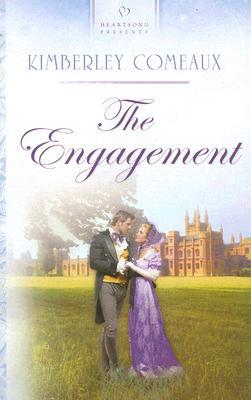 Share:
Katherine Montbatten has suffered deep humiliation because of her broken engagement to Nicholas Thornton, the earl of Kenswick. Ostracized by members of the elite she and her cousin Theodora conspire to exact revenge upon the Thornton family. But Katherine doesn't count on falling in love with Thomas, younger brother to Nicholas.

Thomas Thornton, thought dead following a shipwreck and left a widower after his wife died in childbirth, is drawn to Katherine the moment he sees her at the ball. Though she is more beautiful than ever, he senses something wrong in her behavior. But is it enough to keep him from claiming her as his wife?