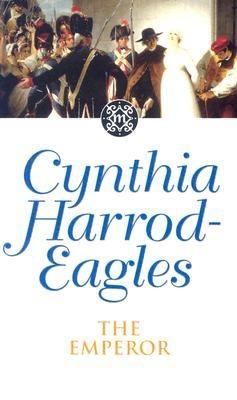 1795: the shadow of Bonaparte has fallen across Europe and touches each member of the far-flung Morland family.

As the century draws to a close, Jemima Morland wearily acknowledges that her life is also nearing its end, but she has scant peace as her unpredictable children behave ever more incomprehensibly: James's marriage to Mary Ann is close to falling apart; Lucy's manage de convenance to Chetwyn is in the balance. -- her affair with Lieutenant Weston an open scandal; Mary bears a daughter on board her husband's ship during the battle of the Nile; and William supports a mistress whose marriage cannot be dissolved.

Jemima's death appears to unite the family but, as ever with the Morlands, the future holds more peril than hope.
Reviews from Goodreads.com