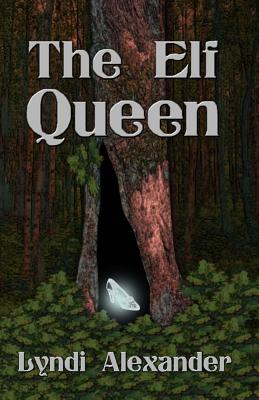 Share:
When Jelani tries on a real glass slipper left lying on the sidewalk, it splits in half and out pours dozens of two-inch high creatures who scurry away into the shadows. As if that's not bizarre enough, she is soon approached by two men claiming (of all things) to be elves who need her help to rescue their queen. [Fantasy Novel released from Dragonfly Publishing, Inc. www.dragonflypubs.com | Available in hardback, paperback, and eBook]