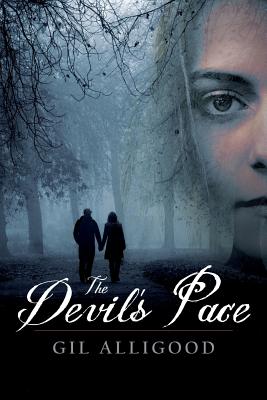 During the 1950s culture and society were changing in America. Most families still lived on small family farms where their hard work provided subsistence for them, but not much more than that. Many families simply could not escape their poor rural environment even when they had a strong desire to do so. During those years some young people were more aggressive and managed to move away from the rural poverty, but some could only dream and hope. They did not have the resources nor the knowledge of how the world really works to help them improve their lot. Perhaps rural Eastern North Carolina was even more disadvantaged than most of the rest of America. The Waters family represents a typical tenant farm family that worked hard but never improved their living conditions. Honesty, hard work and Christian ethics were the standards that rural families lived by in the era of the 1950s. Anyone who strayed outside those standards, were shunned by people who lived by the rural culture. Louise Waters wanted to escape her culture, but never understood what was required to do so. She simply decided what was best for her and she did that. She never understood that education provided the means to understand culture and economics. She dropped out of high school to make her way in life. Thus began her perceived quest for a better life, but in fact that began a spiraling toward disaster when she violated the principals and ethics of her culture. A torrid romance with a man she happened to meet by chance progressed through providing the means Louise needed to move to a better life to a disaster she could never imagine. The setting of the story is a tenant farm in Beaufort County, North Carolina. Throughout the story, the reader is positioned to evaluate what is right and what is wrong in the actions of the characters, especially decisions that Louise made. A historical event that occurred in 1802 near Bath, North Carolina ended in the death of a rider in a race when his horse threw him
Reviews from Goodreads.com