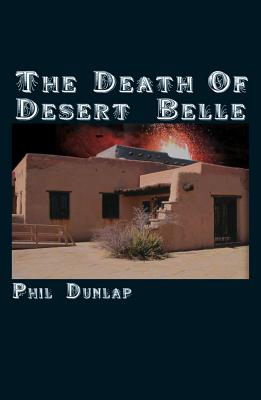 
In the dusty Arizona hamlet of Desert Belle, a mysterious explosion levels half of the adobe jail. It appears the notorious Bishop brothers have made good on their threat to escape before they could be brought to trial. At least it had looked that way until two bodies were found crushed beyond recognition beneath the thick slabs of adobe wall. While the sheriff says good riddance, others aren't so sure the Bishops are really gone for good.
Concerned by the details of the blast and for the safety of the townsfolk if the brothers did get out alive, Marshal Piedmont Kelly---the man who put the Bishops away in the first place---rides for Desert Belle, quickly finding himself the target of those who don't want the mystery solved.
Meanwhile, not far away, two teenage boys inadvertently come face-to-face with a gunslinger who demands they leave town or get shot. The misadventures of the two boys eventually cause them to cross paths with the marshal. The boys and Kelly will have to trust each other and work together in order to save themselves and the town of Desert Belle.