The Death of Attila — Cecelia Holland 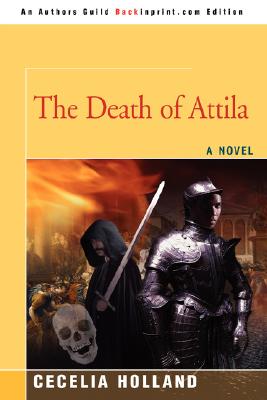 In THE DEATH OF ATTILA, the great Hun leader dominates the late Roman world; in his shadow a Hun warrior and a German princeling form a fragile comradeship. When Attila dies, the world around them crumbles, and the two men face terrible choices.

As barbarian hordes scrap over the remains of the Roman Empire, two young men from different tribes make a tentative friendship. Can it survive the dark violence overtaking their world?
Reviews from Goodreads.com