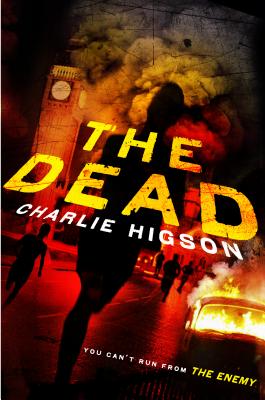 Share:
THE DEAD begins one year before the action in THE ENEMY, just after the Disaster. A terrible disease has struck everyone over the age of sixteen, leaving them either dead or a decomposing, flesh-eating creature. The action starts in a boarding school just outside London where all the teachers have turned into zombies. A few kids survive and travel by bus into the city. The bus driver, an adult named Greg, seems to be unaffected by the disease. Then he begins to show the dreaded signs: outer blisters and inner madness. The kids escape Greg and end up at the Imperial War Museum. A huge fire in South London drives them all to the river, and eventually over the river to the Tower of London. It is there they will meet up with the kids in THE ENEMY in Book 3.