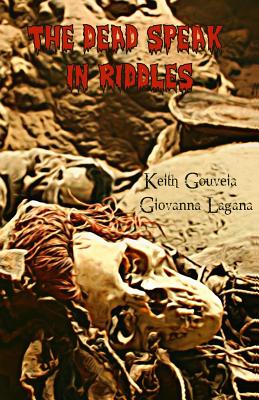 Share:
Deep in the dark and cryptic catacombs of the Capuchin monastery in Palermo, Sicily evil stirs. Among the over two thousand mummified remains lies a buried secret. One about to be uncovered by a naive and stray ex monk. After channelling spirits via a Ouija Board, Gontier Tremblay is guided to the catacombs to stop this evil from rising. Insatiable thirst for blood is a curse Father Abramo wishes on no living soul. After killing the four priests that took his true love, Ersilia, away from him, he was damned and has been roaming the world with this thirst for over two centuries. He’s been killing and feasting on blood off of the scum of the earth and ridding the world of their vileness and evil. But when the apparition of one of the priests he killed begins to haunt him, he soon uncovers the secret to resurrection. Armed with this revelation, he heads back to the catacombs to resurrect and be united with his true love and make her a powerful immortal as he. Within the macabre crypts of the Capuchin monastery, good, evil, and the summoned undead will rise and fight, and the fate of mankind will be determined by the final outcome when the Dead Speak in Riddles.