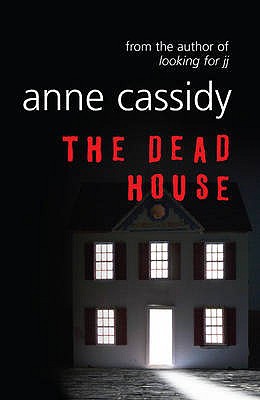 Do the answers to Lauren's tragic unsolved past lie in the house full of death?
Lauren and her aunt and uncle are returning to London after years away. For Lauren it is a return to the sight of a terrible family tragedy and a house full of ghosts. When she was six years old her mother and little sister were murdered in their home and Lauren's dad was put in prison for the crime. Now she is living a stone's throw from her old house, and despite her trepidation, Lauren is curious to know who lives there now, and how the house will make her feel. When she becomes friendly with Nathan, the son of the new owners, she finds herself back at the scene of so many nightmares—of memories, but also of things forgotten. Lauren blocked out a lot of that fateful day, but now that she's older, things are coming back to her, things that could mean her dad is innocent. After all these years of hating him Lauren now faces the prospect of loving her dad once again. But is it that easy?
Reviews from Goodreads.com