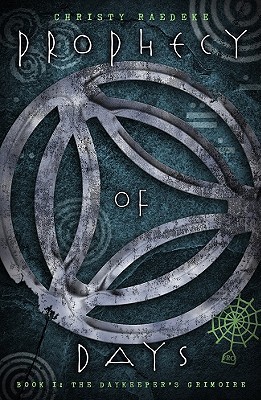 Share:
When her safe-cracker mum and code-breaker dad inherit a Scottish castle on the Isle of Huracan, sixteen-year-old Caity Mac Fireland is the only one in the family who's not happy about it. Ripped from her cushy life in San Francisco, taken away from her best friend Justine whom she's known since preschool, and relocated to the dreary island fortress, Caity's secret fantasy of being discovered by a Hollywood agent, talent scout, or even just a pageant coach seems more unlikely than ever. But when Caity stumbles across a hidden room in the castle, its walls covered in strange symbols, her life takes a bizarre turn. She finds herself centre stage in an international conspiracy involving warring secret societies (complete with their own scouts, double agents, and assassins), the suppressed revelations of the Mayan Calendar and the year 2012, plus the fate of humanity. With the help of her friend Justine back home, and Alex, the mysterious and gorgeous boy next door, Caity must rely on her own courage and creativity as she races to decipher the code and reveal its message to the world before time runs out.