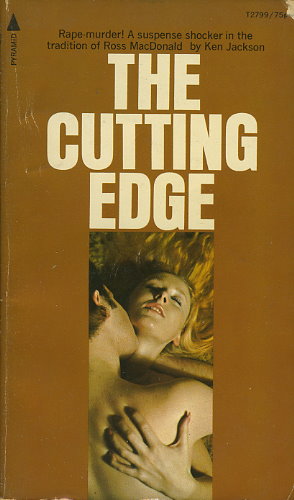 "A rich tramp," the bartender called her, "the worst kind."

And now beautiful Merlin Easter was dead. Someone had raped, beaten, and strangled her on the beach of the fanciest private club in Oklahoma.

When Jud Blade arrived on the scene, there were two prime suspects -- a Cherokee Indian and Merlin's insanely jealous ex-husband. She had been with both of them that night.

Had she been even busier than that?

If Jud could find her diary, he might be able to stop a desperate madman from killing again!
Reviews from Goodreads.com