The Curse of the Mummy's Tomb — R.L. Stine 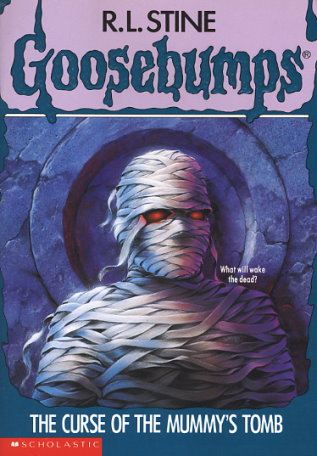 Something dead has been here…

Gabe just got lost -- in a pyramid. One minute, his crazy cousin Sari was right ahead of him in the pyramid tunnel. The next minute, she'd disappeared.

But Gabe isn't alone. Someone else is in the pyramid, too.

Someone. Or some thing.

Gabe doesn't believe in the curse of the mummy's tomb. But that doesn't mean that the curse isn't real.