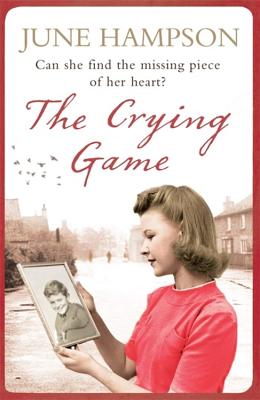 
1944. Trixie has only ever known turmoil. As a teenager, she covered up the terrible truth of her father's death, and was forced on the run with her pregnant mother. Now, in an attempt to build a life for herself, Trixie becomes a singer in the pubs and clubs of Gosport. Despite her success, her heart is set on finding the younger brother she had to leave behind in Portsmouth years earlier. And little does she know that fate has yet more cruel twists in store . . .