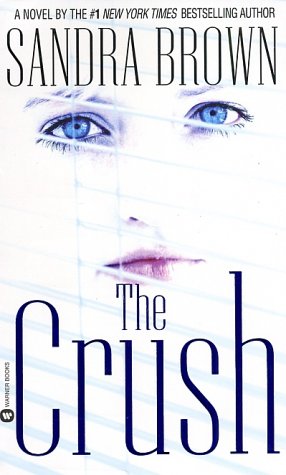 Share:
Notorious contract killer Ricky Lozada is on trial and Dr. Rennie Newton is on his jury. Bringing the same dedication she displays as a surgeon to this job, she delivers a verdict of not guilty--and discovers she has a new admirer. Days after Lozada's release, one of Rennie's professional rivals is brutally murdered. Although Lozada's dark shadow looms over the case, Rennie becomes the prime suspect...while Lozada stalks her and grows more and more obsessed with having her. She forms an uneasy alliance with Wick Threadgill, a rogue detective with his own personal vendetta against Lozada. Wick has nothing to lose by confronting a hit man, who, like the prize scorpions he treasures, strikes so quickly Rennie may never see it coming.