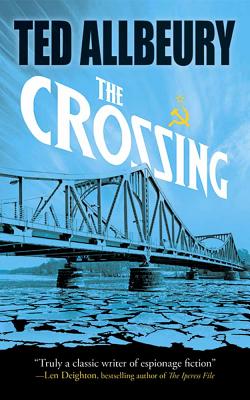 "[Allbeury] tells it as it is: he was there and he knows what it feels like."—The Washington Post
Inspired by the Soviet Union's downing of an American spy plane flown by Francis Gary Powers in 1960, one of Ted Allbeury's most explosive thrillers introduces the brilliant British spycatcher Joe Shapiro. But even Shapiro's superiors doubt his intentions when he attempts to convince the CIA to exchange a high-powered Communist agent for the seemingly unimportant pilot. Does Shapiro have more than a professional interest in the case?
An intricate web of lies and deception brings the Cold War to vivid life in this intriguing work by the bestselling "master of the genre" (Booklist).