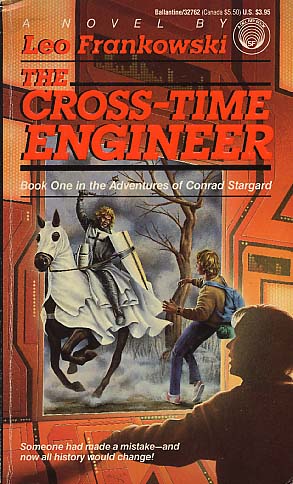 One moment Conrad Schwartz was a hungover hiker in the mountains of modern Poland, the next he was running for his life from an angry Teutonic knight.

At first Conrad just thought he'd stumbled across a mad hermit. But several days of ever stranger events convinced him that he had somehow been stranded in 1231 A.D.

And that meant Conrad had to turn Medieval Poland into the most powerful country in the world. Otherwise the Mongols were destined to destroy it -- in just ten years!