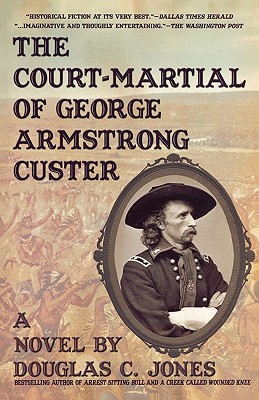 Suppose that George Armstrong Custer did not die at the Battle of Little Bighorn. Suppose that, instead, he was found close to death at the scene of the defeat and was brought to trial for his actions. With a masterful blend of fact and fiction, The Court-Martial of George Armstrong Custer tells us what might have happened at that trial as it brings to life the most exciting period in the history of the American West.
Reviews from Goodreads.com