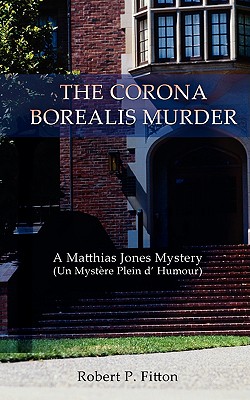 Share:
Was Dr. Sergi Povitch murdered by Father Jim Gallagher? The police think so. Povitch is poisoned at the priest's dinner table and now Gallagher is on the run. Matthias Jones tries to exonerate his close friend, but he also suspects his star player who confided drug use to Dr. Povitch. A Povitch colleague has stolen vital notes from the doctor's notebook for a book deal. And was Povitch's companion, Elsie McIntire, after his money? Blocking Jones' investigation is a bumbling security cop, Bucky Driscoll. Driscoll clumsily destroys vital evidence and constantly annoys Jones' temperamental buddy-a sly underworld figure Cocoa Stefani. Then a second murder-one of Jones's cheerleaders. While in her hometown, Jones finds the evidence he needs to confront the murderer.