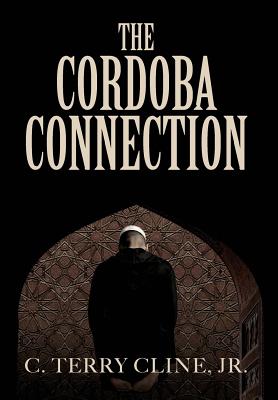 Share:
Gabriel Cohen has conversations with his dead wife, Leah. He last spoke to her when she made a panicked phone call from the World Trade Center moments before her death ... leaving Gabriel, a professional soldier, filled with anger and guilt.
Ben Mansur, author, is an authority on hate crimes, called upon by law enforcement and TV talk shows when hate crimes occur. But Ben resists getting involved in an undercover investigation of a series of vicious murders ... until his wife, a professor of Islamic studies at Emery University, and their children are kidnapped.
The two men move inexorably on a collision course that will result in a fight to the death. Which will triumph? Cohen who seeks revenge for the horrific death of his wife? Or Ben Mansur, the retired Atlanta police detective, desperately fighting to save his family from a crazed killer?