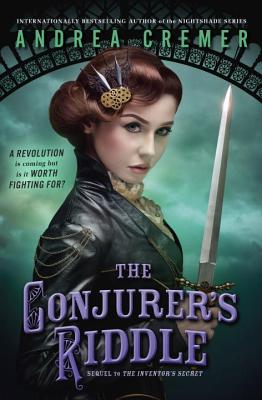 The Revolution is beginning -- and Charlotte may be on the wrong side.

In this sequel to The Inventor's Secret, Charlotte and her companions escape the British Empire, but they haven't left danger behind. In fact, if they go against the revolutionaries, they face even greater peril.

Charlotte leads her group of exiles west, plunging into a wild world of shady merchants and surly rivermen on the way to New Orleans. But as Charlotte learns more about the revolution she has championed, she wonders if she's on the right side after all. Charlotte and her friends get to know the mystical New Orleans bayou and deep into the shadowy tunnels below the city -- the den of criminals, assassins and pirates -- Charlotte must decide if the revolution's goals justify their means, or if some things, like the lives of her friends, are too sacred to sacrifice.

This alternate-history adventure series asks the questions: What would have happened if America had lost the Revolutionary War? And what would people be willing to do to finally taste freedom?
Reviews from Goodreads.com 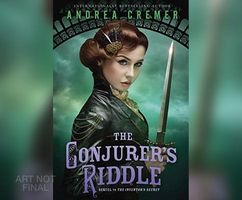