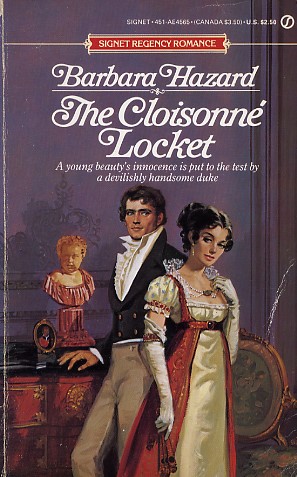 The devastatingly handsome, fabulously wealthy Duke of Rutland was sure that Miss Rosemary Barton was too good to be true--and too beautiful to be good.

Surely this extraordinarily lovely young lady had put herself in his path so that she might wind up in his arms--and then in his marriage bed. Just as certainly, she had ingratiated herself with the duke's shut-in sister. Annabelle, to gain an ally in her campaign of coquettish conquest.

The duke vowed not to be this doxy's dupe. Instead he would strip away her pretenses of propriety to reveal her for the title-hunter she was. And suddenly Rosemary, who knew so little of the world and even less of men, had to fight for her honor--against the seductive stratagems and intoxicating advances of this man who thought he had none... .
Reviews from Goodreads.com