The Clash of the Demons — Joseph Delaney 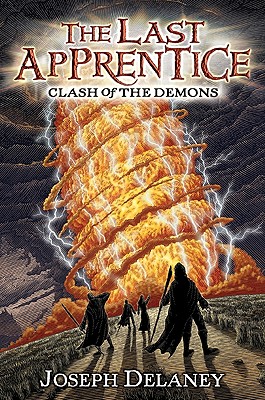 "You can't make alliances with witches and suchlike and hope to avoid being drawn toward the dark."

As the Spook's apprentice, Thomas Ward's first duty is to protect the County from ghosts, boggarts, and other dangerous creatures. But now his mother has come back from her homeland to seek his help. One of the most dangerous of the old witches, Ordeen, is about to return to earth, bringing with her suffering and devastation. Tom's mother has mustered a powerful army -- including Tom's friend Alice, the Pendle witches, and the assassin Grimalkin -- to confront Ordeen. If Tom joins them, the Spook will refuse to take Tom back as his apprentice. What sacrifices will be made in the battle against the dark?
Reviews from Goodreads.com 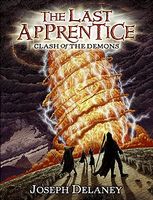 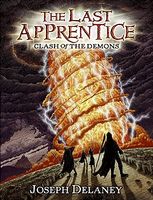