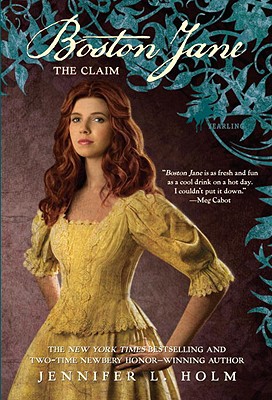 Seventeen-year-old Jane Peck is the darling of Washington Territory -- more at home in a primitive pioneer settlement in the rugged Northwest than she ever was in the refined world of Philadelphia society. She's outwitted wild animals, vengeful ghosts, and a disloyal fiance, but when her finishing school nemesis Sally Biddle invades Shoalwater Bay, Jane discovers that the most dangerous thing on the frontier might just be an impeccably dressed debutant. As the Biddles charm their way into her close-knit community, Jane finds everything she holds dear threatened -- including her true love! Will Jane's claim on happiness slip away?
Reviews from Goodreads.com 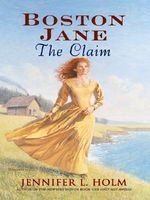