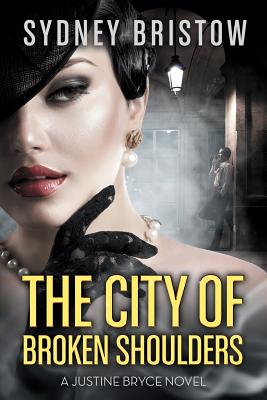 March 1928: Chicago -The thief that reporters call the Loop Hotel Burglar has rigged the Hotel Sherman with explosives and will detonate the building, killing over one thousand people, in order to steal a fortune in jewelry. Only one person stands in his way: Justine Bryce. Hired to utilize her skills as a former cat burglar to trap the thief, Justine closes in on uncovering his identity and plan of attack, while the Loop Hotel Burglar manipulates her friends and the police into believing she’s the criminal mastermind behind the plot. With the clock ticking toward destruction, with no one to trust, Justine must prevent the madman from achieving his goals by risking the one thing she vowed to never to give up.
Reviews from Goodreads.com