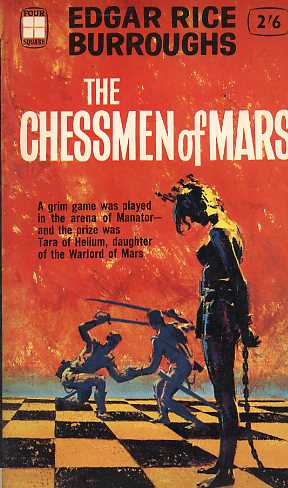 There is a game on Mars similar to chess--very similar, save that it is played on a board of a hundred squares, and with ornate pieces. The Martians call it jetan, and it is as old as the civilisation of Barsoom.

But in the Martian city of Manator jetan is no game. The chiefs of Manator play with living pieces--criminals, slaves, or warriors eager for fame--and the opposing chessmen duel to the death for possession of their squares.

The chiefs of Manator play for great stakes, but the most closely fought contest in the huge arena was that in which the prize was Tara, Princess of Helium and daughter of the Warlord of Mars --a prisoner and slave in Manator.
Reviews from Goodreads.com 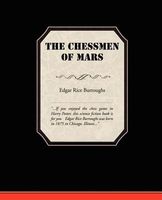 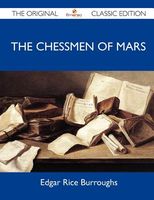 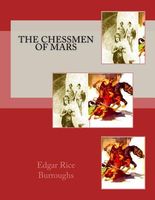 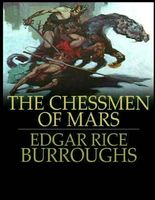 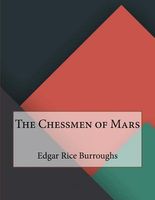 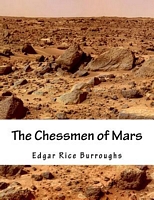 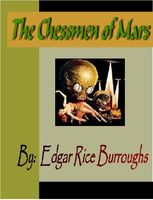 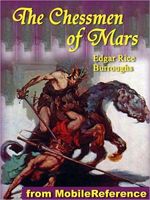 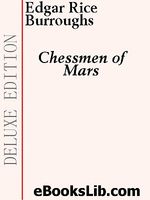 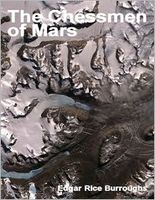 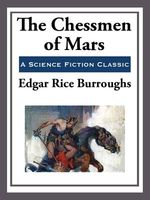 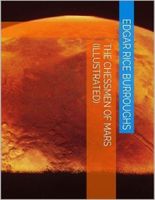 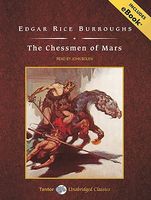 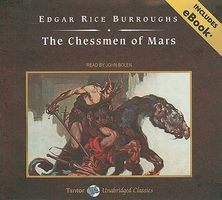 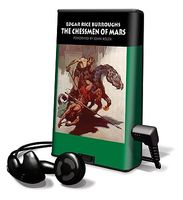