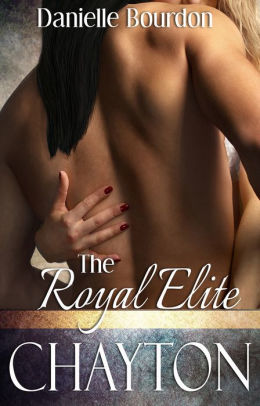 A band of brothers from different nations, different cultures, all bound by one covenant: to protect their own. Secretive, cunning and deadly, they fight for the innocent who have become targets in a society obsessed with power, money and greed. It isn't just a moral code that drives the brothers, but the thrill of danger they can't find anywhere else.

Meet the men who risk everything, even their own lives, and the women who capture their hearts.

During a covert operation in Singapore, Chayton Black finds himself the object of attack from a most unlikely source: a hotel maid named Penelope who will do anything to free herself from his unexpected presence. A test of wills ensues and when the truth comes out about Penelope's past, Chayton makes a startling offer to help free her from the unwanted advances of a man she clearly fears. What he doesn't expect is the fire and chemistry they generate between them, making a complicated mess of their lives.

Kate Fairchild, full of secrets and subterfuge, is on the run from Anton Bertini, the man who insists on dragging her into a marriage she doesn't want. Blindsided by Chayton's extraordinary offer of help, she does the unthinkable and accepts. When Anton closes in, threatening Chayton's life, Kate makes a sacrifice of her own.

Unfortunately, the sacrifice comes too little, too late, and she jeopardizes the trust of a man she's grown to love.
Reviews from Goodreads.com