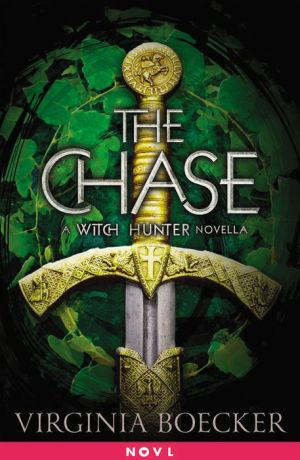 A witch and a revenant. One full of life, the other technically dead. Fifer and Schuyler's relationship is nothing if not unusual. Some might even call it ill-advised. But try as they might to push each other away, something keeps bringing them back together.
Then a force stronger than their attraction comes between them: Lord Blackwell, the Inquisitor and most powerful man in Anglia. He sends Schuyler on a mission--a mythical sword, rumored to make its owner invincible, lies somewhere in Anglia and it's Schuyler's job to find it.
Meanwhile, left behind in Harrow with her studies, Fifer can't help but worry what's become of her undead paramour. Schuyler's been missing for weeks and Fifer may be the one who can--or who cares enough to--find him.
An enthralling new Witch Hunter series novella.
Word Count: ~19,000
Reviews from Goodreads.com