The Case Files of Doyle and Mccraken — Michael Bradley 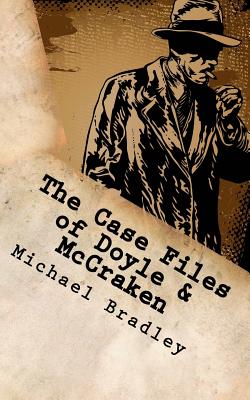