The Case Against William — Mark Gimenez 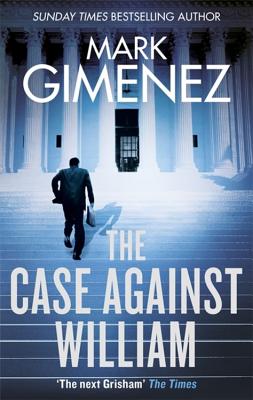 
Criminal defence lawyers must make their peace with one harsh fact of life: most of their clients are guilty.

Yet when William Tucker, a celebrated and self-centered star college football player, is suddenly arrested and charged with the brutal rape and murder of a college coed two years before, his broken-down, drunken estranged father Frank can't believe he's guilty. What father could?

But Frank is also an ex-criminal defence lawyer.

Now Frank must find a way to sober up and save his son from the death penalty sought by an ambitious district attorney.

Can a father's love for his accused son save him from death?